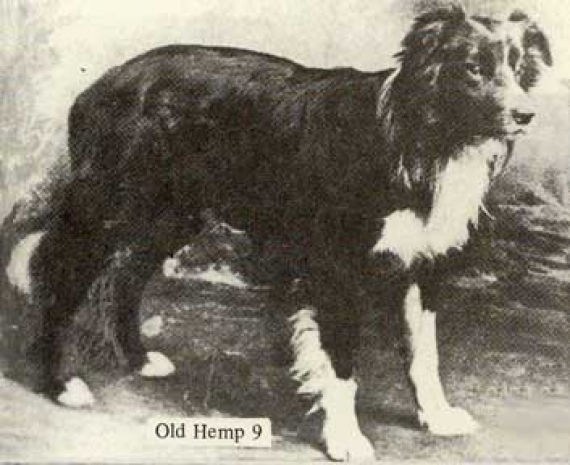 The Border Collie is descended from landrace collies, a type found widely in the British Isles. The name for the breed came from its probable place of origin along the Anglo-Scottish border. Mention of the "Collie" or "Colley" type first appeared toward the end of the 19th century, although the word "collie" is older than this and has its origin in Lowland Scots dialects. It is also thought that the word 'collie' comes from the old Celtic word for useful. Many of the best Border Collies today can be traced back to a dog known as Old Hemp.

In 1915, James Reid, Secretary of the International Sheep Dog Society (ISDS) in the United Kingdom first used the term "Border Collie" to distinguish those dogs registered by the ISDS from the Kennel Club's Collie (or Scotch Collie, including the Rough Collie and Smooth Collie) which originally came from the same working stock but had developed a different, standardised appearance following introduction to the show ring in 1860 and mixture with other breeds.

AuldHempOld Hemp, a tricolor dog, was born in September 1893 and died in May 1902. He was bred by Adam Telfer from Roy, a black and tan dog, and Meg, a black-coated, strong-eyed dog. Hemp was a quiet, powerful dog that sheep responded to easily. Many shepherds used him for stud and Hemp\'s working style became the Border Collie style. All pure Border Collies alive today can trace an ancestral line back to Old Hemp.

Wiston Cap (b. 28 Sep. 1963)[8] is the dog that the International Sheep Dog Society (ISDS) badge portrays in the characteristic Border Collie herding pose. He was a popular stud dog in the history of the breed, and his bloodline can be seen in most bloodlines of the modern day Collie. Bred by W. S. Hetherington and trained and handled by John Richardson, Cap was a biddable and
good-natured dog. His bloodlines all trace back to the early registered dogs of the stud book, and to J. M. Wilson\'s Cap, whose name occurs sixteen times within seven generations in his pedigree. Wiston Cap sired three Supreme Champions and is grand-sire of three others, one of whom was E. W. Edwards\' Bill, who won the championship twice.

Introduction to New Zealand and Australia

Collies were listed as imports to New Zealand as early as 1858, but the type was not specified. In the late 1890s James Lilico (1861?–1945) of Christchurch, New Zealand, imported a number of working dogs from the United Kingdom.These included Hindhope Jed, a black, tan and white born in Hindhope, Scotland in 1895, as well as Maudie, Moss of Ancrum, Ness and Old Bob. It is unclear whether Hindhope Jed was a descendant of Old Hemp. Born two years after him, she is mentioned in a British Hunts and Huntsmen article concerning a Mr John Elliot of Jedburgh:Mr Elliot himself is well known for his breed of Collies. His father supplied Noble to the late Queen Victoria and it was from our subject that the McLeod got Hindhope Jed, now the champion of New Zealand and Australia. At the time of her departure to New Zealand, Hindhope Jed was already in pup to Captain, another of the then new \"Border\" strain. Hindhope Jed had won three trials in her native Scotland, and was considered to be the \"best to cross the equator\". In 1901 the King and Mcleod stud, created by Charles Beechworth King (b. 1855, Murrumbidgee, NSW), his brother and Alec McLeod at Canonbar, near Nyngan (north-west of Sydney), brought Hindhope Jed to Australia, where she enjoyed considerable success at sheep dog trials.

You have declined cookies. This decision can be reversed.

You have allowed cookies to be placed on your computer. This decision can be reversed. 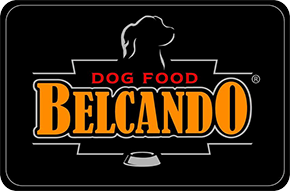 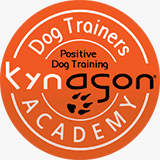 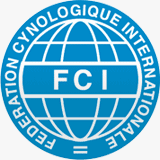 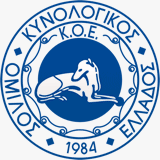